IMPORTANT: Also see below as the order directive has been deprecated and there is a newer way to do this.

Thankfully the whole order directive is going away. It’s deprecated and will be removed from Apache eventually.

This is the new way to block an IP (available since Apache v2.4):-

Or the other popular use for these directives is to only allow certain IP addresses (e.g. to particular folders, or during maintenance etc). To do that simply use:-

So remember, the old ‘order deny, allow’ is going away – start using this method now to prevent sites breaking in the future when Apache is upgraded. 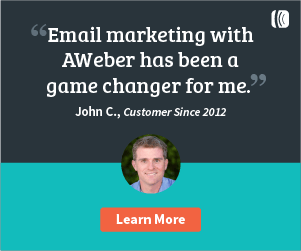